Have you ever been to the beach on a very hot day? Then I am sure you noticed that the sand is very, very hot, uncomfortably so. Congratulations, you have had first-hand experience with ground source energy storage! Now, as you were hopping across the burning sands, seeking out tufts of grass to cool your burning feet, did you ever wonder how to harness the energy stored in the sand? I have, because it’s too hot for me to read on the beach and sand is a great place to draw diagrams and write equations.

The sun’s radiation energy is measured to be 300 Btu/hr/ft2 on the surface of the Earth, at sea level and at high noon, without shade or clouds to hinder the view of the sun at that sunny beach spot. The very granular sand is, inherently, a good absorber of radiant energy. The sand can be heated to 150⁰F, at a depth of approximately 3 inches, during its 12-hour exposure to the sun. The temperature is reduced at depths greater than 3 inches, as shown in the chart below. 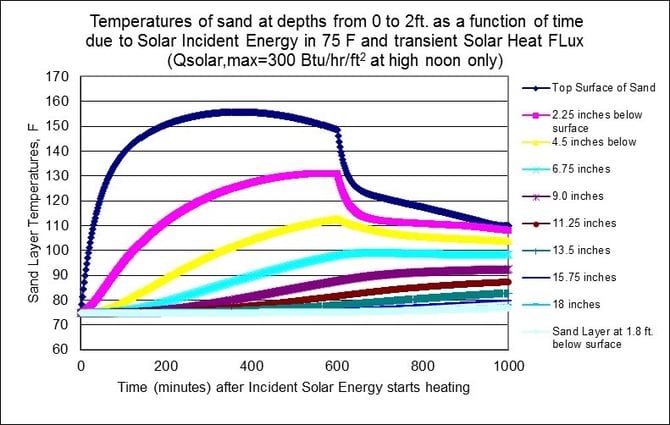 This temperature is hot enough to evaporate any of the common refrigerants such as R136a, R245fa or ammonia. The expansion of any of these working fluids is performed at the saturation pressure, a pressure usually above atmospheric pressure, but, more importantly, the pressure is 3 or 4 times the pressure the fluid has at ambient temperature conditions. The ambient temperature is important, because like the glass of water in those “drinking bird” toys, the ambient serves to cool and condense the vapor that has been evaporated by the heat energy. This increase in pressure can be used to move many small pistons or one very large piston. The stroke or piston’s linear movement enables work to be recovered from the expanding working fluid. This work can be stored in the piston by any number of different methods, including locking springs that have been compressed by the piston or simply raising a weight in a gravity field. This potential energy can then be released when it is most needed and/or when the energy has the highest value.

What would this look like in a viable working system? Consider the following. Pick an open area that is near the equator and exposed to the sun. Deserts are the best venue because the sand is already there, plus there’s the added bonus that the night sky presents a very cold ambient. In fact, the night sky, without the moon shining and no other local human-made light sources, can have the effect of an absolute temperature of 360R or -100°F! It would also be best to have the desert near habitable areas where there is a constant need for the electric power that is going to be generated. Las Vegas is one such example, but certainly Dubai meets this specification and there are others. Next, bury hundreds of feet of one inch diameter pipes into the sand at a depth of no more than one foot deep. Burying the pipe at some depth is necessary to take advantage of the total energy that is stored per square foot of sand area and not just one-half of the surface area of the pipe that is exposed to the sun. Of course, wind storms will bury or unbury these pipes but then again, wind turbines and solar PV panels are also subject to the whims of nature and these renewable energy systems often do not operating at their 100% potential. The evaporated vapor can be expanded through one or more turbines to a low pressure, to produce electric power. The turbine exit pressure is lower than the turbine inlet pressure, by condensing the working fluid in a condenser, cooled by ambient air. We know it can be done because Concepts NREC has designed many small and large, radial or axial organic fluid turbines for similar entrepreneurial applications. The electric power can be used to charge batteries for use later, or the power can be synchronized to the grid and used immediately for any live power demand.

The expansion of the fluid can be improved by lowering the discharge pressure out of the turbine, by cooling to colder ambient. As indicated here, the effective local ambient temperature can be as cold as -100°F, for the purpose of calculating the heat transfer between the condensing fluid and the effective ambient temperature due to the Black-Sky Radiation Effect. However, for this to occur, the evaporation, which happens when the sun is shining, and the condensing, which happens best on a cloudless and moonless, desert night, must happen at different times or as engineers like to say, out-of-phase. This requires an intermediate step of storing the evaporated, pressurized fluid for expansion through the turbine when the ambient is the coolest, i.e., in the dead-of-night. The storage of hot vapor requires a large vessel that is well insulated. It is interesting to consider an alternative that requires some imagination (or as engineers like to say, wishful thinking). That alternative involves many small pistons and/or one extremely large piston. These would serve as both storage of the evaporated fluid, and the “power stroke” as the piston pushes against a linear, coil spring that stores the energy until the spring(s) is unlatched in the dead-of-night again, when the ambient effective temperature is the coldest and the piston drives down while spinning a crank. In this case, the speed of the “engine” is literally one revolution per 24 hour day. That might seem trivial, but try stopping that piston from moving, after storing an entire day’s worth of solar energy! By connecting this rotary power to a controlled, fixed-speed generator, the power can be used immediately or stored in batteries for future use.

Neither high speed turbines nor enormously large pistons need be used if the entrepreneur simply returns to the “drinking bird” toy and connects a cranking mechanism to the bottom of the drinking bird head, that converts the oscillating motion to a continuous, circular motion. Of course, the bird head and bottom probably should be changed to more conventional pressure vessels, connected with a common pipe, if the entrepreneur wants to be taken seriously. If ground-based energy storage and the subsequent power generation from the energy that is stored, is implemented on a large scale, then perhaps we can convert oil pumping rigs, the iconic symbol of the fossil fuel industry, into power generation stations, and produce a new iconic symbol for the new age of renewable energy. Who says energy storage has to be boring? 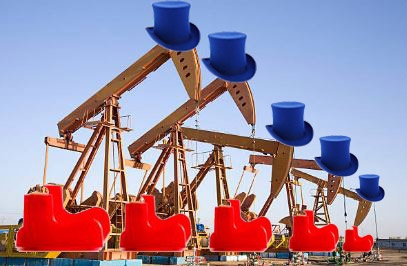 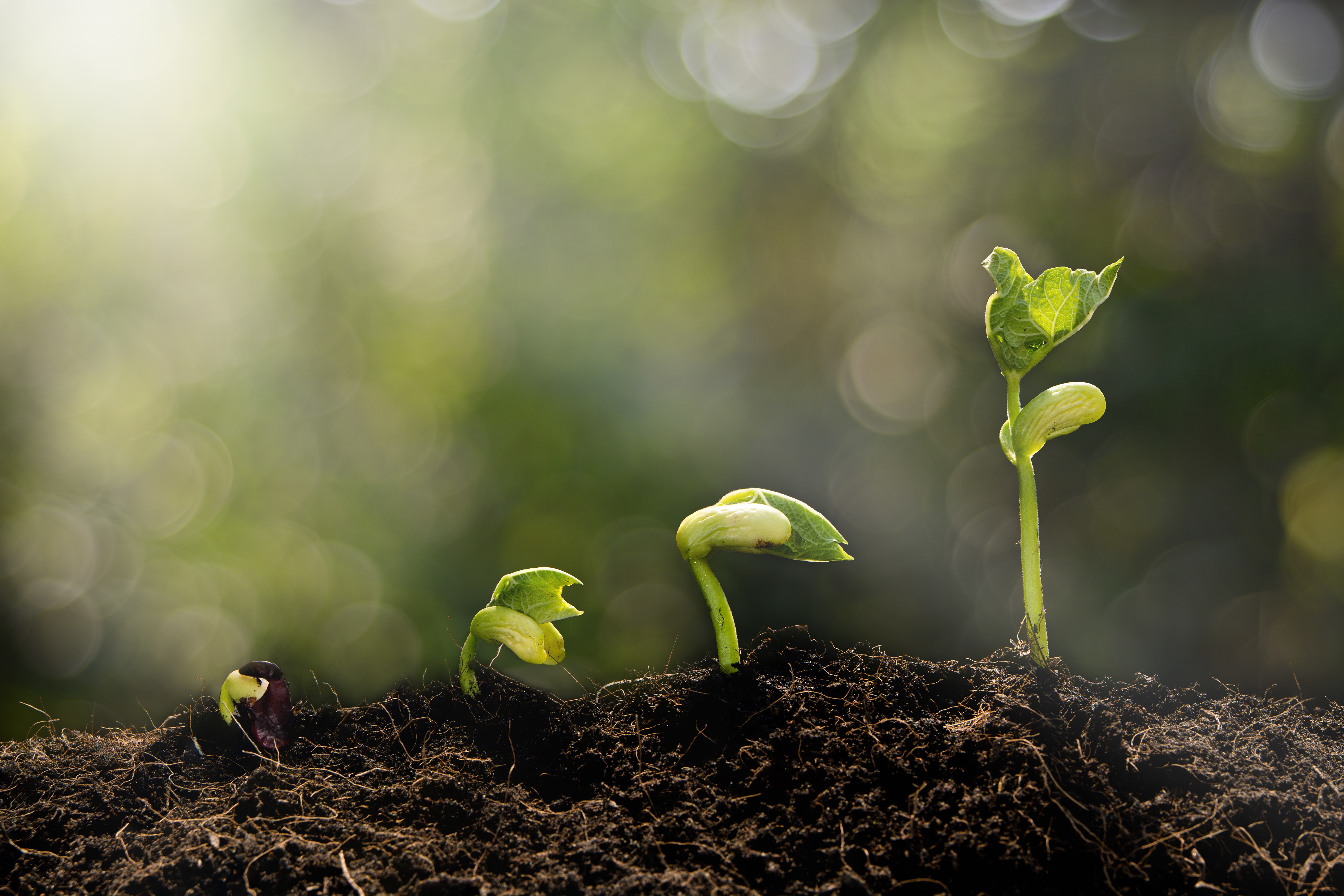