Credit for the first gas turbine engine used in flight is given to Dr. Frank Whittle.  Dr. Whittle maintained a steadfast commitment to developing gas turbine-powered aircraft in the midst of World War II when England was being attacked by Germany’s conventional aircraft bombers. While the gas turbine aircraft wasn’t developed early enough to impact WW ll, the interest in increasing the speed of aircraft continued to spur development for use in commercial as well as military planes. The advancements in gas turbines, combined with rapid advances in several technologies, including rocketry, computers and material sciences, contributed to the dawn of the Space Age.

This newfound “need for speed” could be seen in the styling of automobiles, especially in the United States. Many of the hot cars of the day featured high fins on the rear of the car, hood ornaments that had a distinctive rocket appearance, torpedo-shaped headlights, and flight deck-looking controls, all aimed at stirring the driver’s excitement and imagination for driving a fast, smooth riding vehicle. 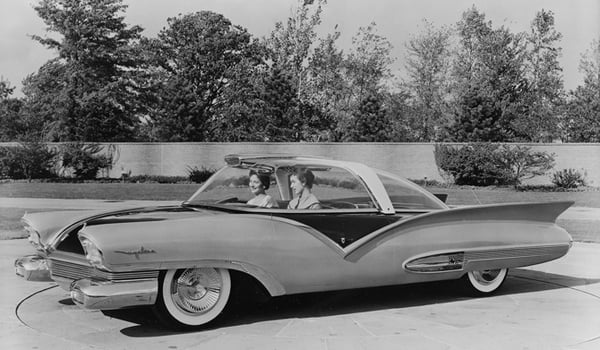 Well, in a very real “thermodynamic” sense the automotive industry did bring aircraft technology to the masses, and in the 1960’s a feature was added called the turbocharger.  “Wait!...did you say “turbo charger” ? I thought you were writing about gas turbine engines.”  Yes, but I said in the “thermodynamic” sense. A turbocharger can be looked at as a more versatile form of a gas turbine for driving needs. The turbocharger increases the pressure of air using a high-speed, air compressor. The air enters the engine cylinders and enables more fuel to be burned in the same size cylinder. The power for the compressor comes from an expansion turbine that is installed downstream from the engine. The engine itself provides the energy for the turbine in the form of the exhaust gases that exit the engine, otherwise known as waste heat. The pressure of the exhaust gases immediately before the exhaust valve opens is approximately 3 times the atmospheric pressure and thus the exhaust gas contains, not only thermal, but also pressure potential energy. The result is more power from the same size reciprocating engine, and who doesn’t want more power?

A gas turbine works on a thermodynamic cycle called a Brayton Cycle. The gas turbine needs a compressor, a turbine and a combustor. The gas combustor burns fuel in the high-pressure air that is provided by the compressor. The turbine expands this high-pressure, high-temperature air and releases it to the ambient. The significant difference in the design of a turbocharger is that the reciprocating engine serves as the heat source for the turbine instead of the combustor.

The turbocharger module is an amazing piece of engineering that can increase the reciprocating engines power as much as 20-30%, while small enough to be tucked away under the hood behind much larger engine components. One of the best parts of my job is working with the best automobile manufacturers around the world to design and prototype turbochargers for vehicles that are driving on public highways, or high-speed race tracks.

What’s the future of turbochargers in commercial automobiles?  You need only to observe what is being used in cars in today’s Racing Circuit. The auto racing industry has led the way for many automotive advances that are later adopted for more commercial use. For example, the racing world has already introduced turbochargers that not only generate enough power to drive the compressor but also to produce additional power from the engine’s waste heat to drive high-speed generators that are geared or driven by the turbine shaft, or to drive the engine crankshaft through gearing. These are called turbo-compounded engines and made their debut in the 2014 Formula One (F1) racing season. The electric generator can also serve as a motor, in some cases, to provide a more instantaneous power delivery to the vehicle and help eliminate the soft-start that is often experienced by vehicles trying to accelerate too quickly before the turbine is up to speed. 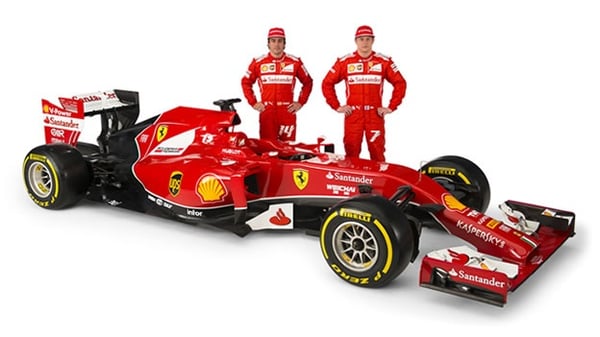 Back in the 1970’s, the automotive industry seriously considered having an automobile that had a gas turbine under the hood. This was supported by the Department of Energy, hoping the more efficient gas turbine engine could help ease the fuel crisis. Unfortunately, as compact with respect to Hp/in3, and as efficient the gas turbine engine is, the gas turbine suffer from a serious “stubborn streak” in that it does not like to operate at part load. The turbomachinery gobbles up combustion air better than a reciprocating engine but when the throttle is at less than its design point, the efficiency drops off very quickly.  And let’s face it, even if you have 300 hp under the hood, while crawling in traffic in Boston after the latest Red Sox win, you don’t need 300 hp to go 2 miles per hour.

Thinking about the 2020’s, perhaps we should go “back to the future” to get a “new” idea for the future of gas turbines for automotive use. For example, a re-look at the idea of a gas turbine-powered automotive may be worthwhile, with the foresight and knowledge of the advances in electrical engineering and controls that have occurred in just the last ten years.  If part-loading a gas turbine is never a good idea, then, perhaps, adding a gas turbine engine to a contemporary hybrid automobile, may be worth reconsidering. In a hybrid automobile, the fossil fuel engine need only operate at a fixed speed and, in a perfect world, at a near constant power level to generate electric power that is either used immediately for powering the electric motor(s) or stored in on-board batteries. This is a perfect application for a gas turbine engine. When you include an improved battery ventilation system that saves more of this stored energy with more efficient fans and blowers, then these hybrid, gas turbine engines could really become “cool” to drive. 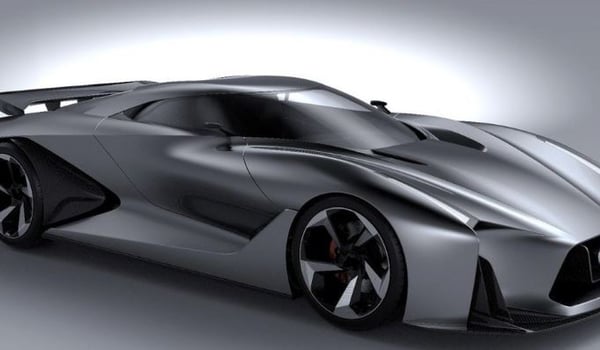 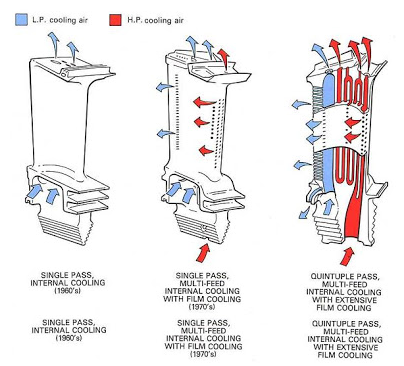 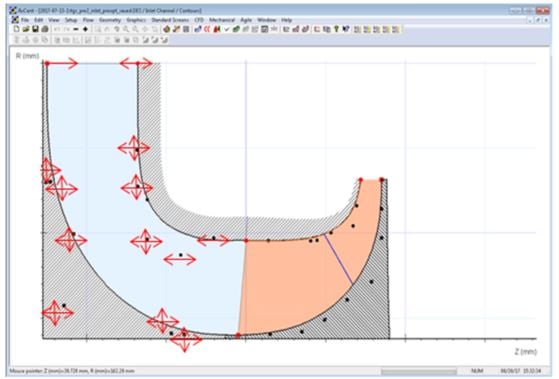 Many gas turbines with radial compressors utilize a radial-to-axial inlet duct upstream of the first compressor stage. Aside from the fact that flow in the duct generates aerodynamic losses, the flow...