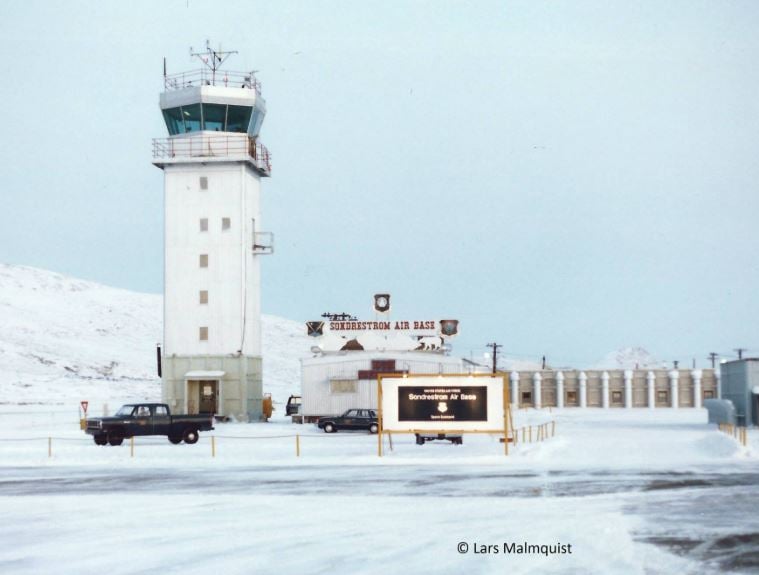 For some reason, that image of bright yellow ropes guiding people to their destination, really stuck in my head. I use it as a reminder whenever I am faced with the unknown or trying to solve a tough problem, which has happened frequently in my evolving roles as an Air Force leader, aerospace professional, engineer, program manager and now, VP of sales for Concepts NREC.

So, how do you set up these “Yellow Ropes”? First, ask yourself: where do I want to be, and how do I know if I’m venturing off the path?  I find it to be an important exercise, especially when I don’t know what the outcome might look like. Approach the problem by carefully analyzing it, understanding the underlying issues (use The 5 Why’s), researching what others have done in similar situations and then making some educated assumptions. Perhaps the most important part is to define the nonnegotiable items that MUST be part of the solution. For an engineering problem, these might be the specs your customer needs met. It is also helpful to clearly demarcate where you don’t want to end up, so you only explore the most likely outcomes, rather than going down a million different ratholes.

Later in my career, while advising governments on public procurement, I saw the value of this approach in action within large complex projects. The people in charge of these huge procurement projects understood that they would be buffeted about by a flurry of input (pun intended), much of it contradictory. These folks have learned the hard way that they have to erect their “yellow ropes” prior to starting the process to help ensure they don’t get lost in that blizzard of input. They proactively assess their options ahead of time, as best they can, so they can recognize which solutions have the best chance of success. Most importantly, they establish a set of criteria by which all options will be compared.

Turbomachinery problems are most effectively solved in the same manner. As experts, with over 60 years of experience working with some of the toughest problems in the industry, Concepts NREC helps our customers set those Yellow Ropes and get safely to their destination. We do this by establishing a set of realistic boundary conditions and understanding which variables are critical for success.

We have been solving tough problems across a broad-spectrum of industries for a long time, including one that is very near and dear to my heart, aviation. Here is just a sample of some of the projects we have done for Pratt & Whitney, Rolls Royce, GE, U.S. Airforce, and others:

So, the next time you encounter a tough problem, ask yourself whether you have set up your yellow ropes. If you need any help, contact some experts in the field, they can help guide youto your destination.