In Thermodynamics: “What Goes Around-Comes Around” is a Good Thing

When discussing the efficiency of transforming one form of energy to another, circularity is the way to go. Anyone who has spent even a little time studying engineering thermodynamics knows that the continuous transformation of energy from a heat energy source to produce mechanical or electrical power must contend with components that operate in a cycle. The key word here being “continuous”. The combustion of any carbon-hydrogen bond material (i.e., fossil fuels), or the liberation of heat energy from any number of materials when placed in a piston-cylinder, would not be very useful if the piston is not returned to its initial “precombustion” position. It is literally the difference between the one-time launching of an object from the cylinder or the continuous production of rotary shaft power; power that can be used to propel a vehicle forward or turn an electric generator. It is the cyclic operation of the fluid in the thermodynamic cycle that enables heat engines and refrigeration cycles to provide continuous power, or cooling, that is needed for the safety, security, comfort and all the other “hierarchy of needs” that was so well formulated by the renowned humanist psychologist, Dr. Abraham Maslow. 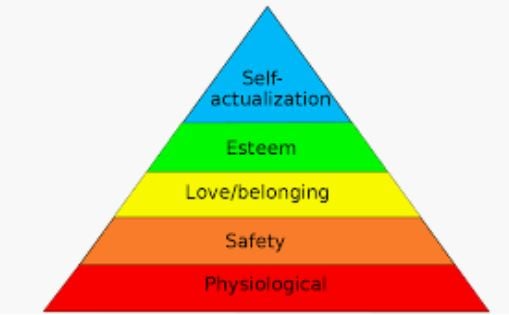 For such thermodynamic cycles to work as efficiently as possible, it is necessary for all the components that make up the cycle to work in unison. That is, each component must be designed to operate with the pressure, temperature and flow rate of the fluid leaving the component that is installed immediately upstream from it. Perhaps an analogy of this can be drawn from live theater where the individual performance of each actor is bolstered by the talent of all the other actors that are on the stage with whom they must exchange dialogue. The old theater adage of “…there are no small parts, but only small actors” reminds the artist of the importance of each individual actor to the entire performance. If the proper dialogue is not given to the next actor, then chaos, or improvisation ensues. Please remember: There is no improvisation in thermodynamic heat engine design!

In the engineering world, the efficiency of the entire system is paramount to the competitiveness of the thermodynamic system. Fortunately, on the engineering “stage” there are only seven principal “players”. These can be categorized as: turbines, compressors, pumps, nozzles, diffusers, valves and heat exchangers. Only these seven types of components are needed to make up every possible engineered system that exists throughout the world. What?! Can everything really be created with those seven components? If you consider that, in the world of biology, the DNA molecule is constructed of only four nucleotides:  Adenine (A), Guanine (G), Cytosine (C) and Thymine (T).  Every living thing on planet Earth depends on these four bases for its existence. If nature can do its job with just four nucleotides, it is not too unreasonable to believe that engineers only need seven devices to make up all the devices in any thermodynamic system. 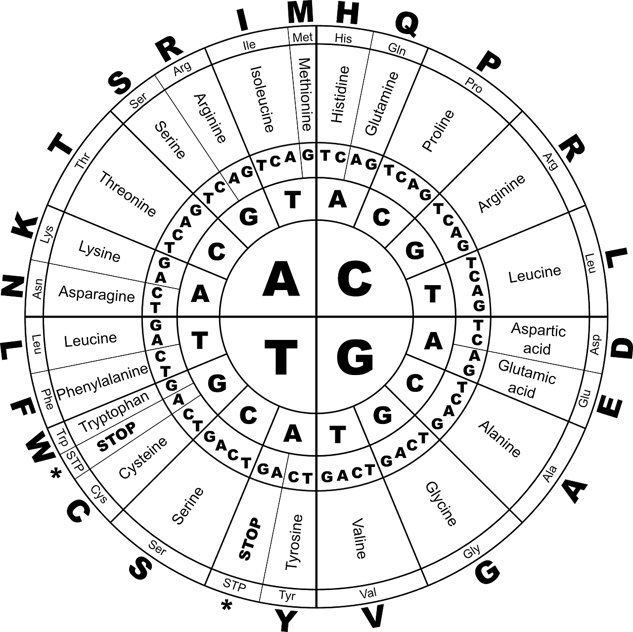 The need to design each of these components to work together in a cycle that is constructed for some dedicated purpose is no small feat. It is aided by first choosing the engineering expertise that understands not only the operating characteristics of each of these components but also how they can work in unison in a thermodynamic cycle. Here at Concepts NREC, we have worked for over sixty years to establish a world-renowned reputation for excellence in designing five of these seven principal devices: turbines, compressors, pumps, nozzles, and diffusers.

One of the first steps in the design process is to confirm that the design specification provided by the client is consistent with the thermodynamic cycle in which the device is intended to be used. 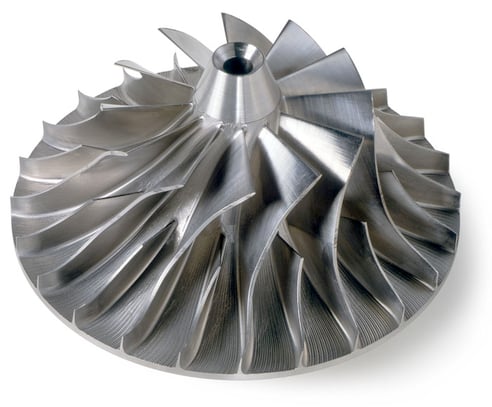 Luckily, there are several very good thermodynamic cycle software tools commercially available. Usually, an easy “pull-down” menu allows the user to construct their own cycle. With given inputs of heat input and temperature, heat exchanger effectiveness and turbomachinery efficiency, the cycle’s efficiency can be determined as well as the design specifications for any one of the seven devices that have been used to construct the desired cycle. What is perhaps missing in all these cycle software suites is the ability for the cycle’s fluid flow rate, temperature and pressure to be used with very basic turbomachinery design parameters, such as speed, diameter, and type (i.e., radial or axial) to determine the efficiency of the turbine, compressor or pump without an initial “educated” guess by the cycle analyst. This single feature added to the thermodynamic cycle software would tend to save considerable design time by avoiding the design iterations that would otherwise be needed.

Wouldn’t it be exciting to have component design software, such as Concepts NREC’s Agile Engineering Design System® software, be embedded in a thermodynamic cycle program? Such an integration would speed up the design process of the entire thermodynamic system. Who doesn't want that? All I can say is stay tuned...