Most people have no idea what turbomachinery is, but some of the coolest things on (or off) this planet involve turbomachines.  Here are my picks for the top 5.

#1 - Rockets – Space is the ultimate cool, and you can't  get there without turbomachinery, at least until they can actually “beam you up”.

The first liquid-fueled rocket was launched in Auburn, Massachusetts, by American engineer Robert Goddard on March 16, 1926. The flight only lasted 2.5 seconds and crashed 181 feet away, but it was the first step in modern space exploration. Rockets test the limits of both man and materials with challenging requirements that must work flawlessly. In the “old days” a rocket only had to work once, but with the advent of reusable rockets, add longevity to the long list of requirements.

Turbomachinery found inside a rocket includes the turbopumps, which are used for propulsion. What is a rocket turbo pump, you ask?  I liked William D. Greene’s (Upper Stage Engine Element Associate Manager at the NASA Marshall Space Flight Center) definition from one of his blog posts about the J2X rocket engine: a turbopump consists of two parts, a turbine and a pump (hence the name). The pump portion is what draws the propellants into the engine then pushes that fluid through all of the “plumbing” that leads, ultimately, to its fiery, thrust-generating expulsion.  The turbine portion is what provides power to drive the pump. The turbine converts the power of hot gases into the power of rotational machinery. The pump converts the power of rotational machinery into fluid power, otherwise known as pressure (thousands of pound-force per square inch) within the propellant being pumped. Here is a link to more information about the J2X. 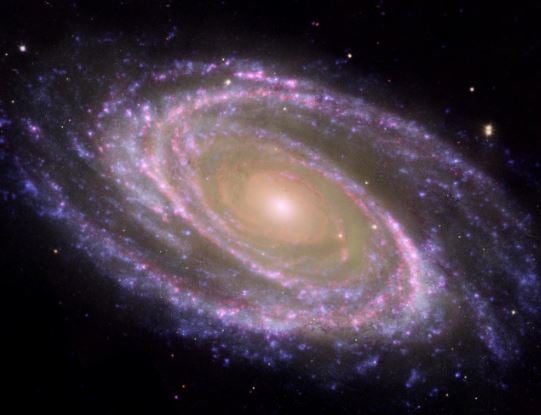 If you are interested in turbopumps, read more in other SpinOff blogs.

#2 - Turbocharged cars – The definition of turbocharger in the Merriam-Webster dictionary (a centrifugal blower driven by exhaust gas turbines and used to supercharge an engine) doesn’t sound too cool. They don’t look particularly cool (except to hardcore mechanical engineers), but they certainly sound cool, and the look of some of the final products they end up in, are wicked cool. 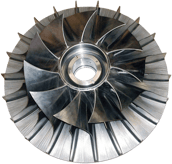 Back in 1925, when the Swiss engineer, Alfred Büchi, put a turbocharger in a car, he achieved a power increase of more than 40%! These days, turbocharger and automotive OEMs use CAE software and engineering to achieve improvements of just a few percent, which is huge given how mature this technology is.

There are a wide range of cars that use turbochargers to increase the efficiency of the engine: 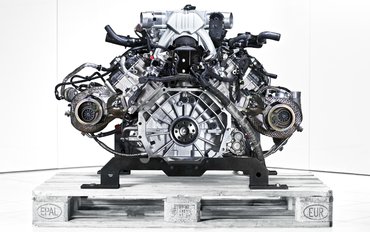 Powered by a Pratt & Whitney J58-P4 engine that could produce 32,500 lbf (145 kN) of static thrust. The J58 engine is at its peak efficiency around Mach 3.2 - wow! The engine represents an unusual hybrid, combining a turbojet inside a ramjet. Now that’s cool. 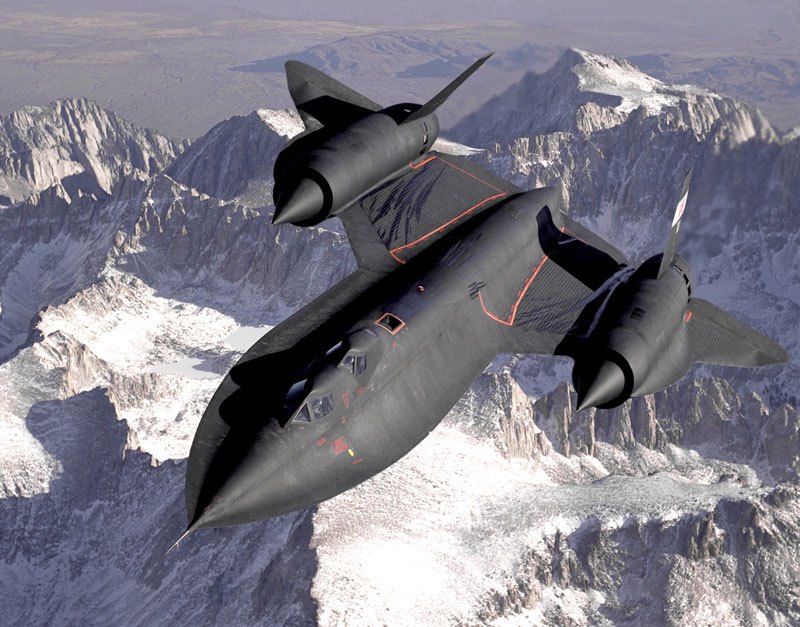 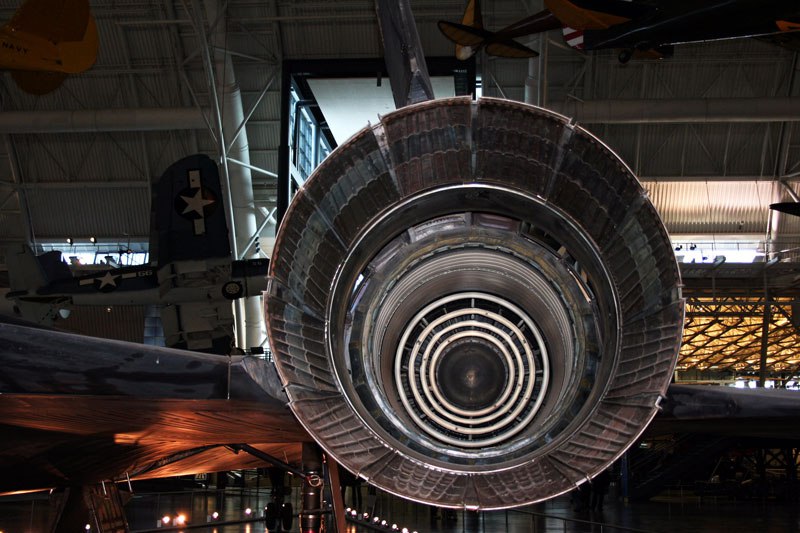 #4 - Hydropower – There is something about water that seems to have a primordial pull on humans. Now, pour millions of gallons of it from a high place and run it through some machines to create electricity for millions of people! Here is an explainer video from the Department of Energy (DOE) on how hydropower works. But not all hydropower has to be huge dams; there are over 3 million streams in the United States that can help generate power. Concepts NREC received a Phase ll SBIR to develop a Very Low-head Modular Turbine with Advanced Hydrodynamics and Power Take-off.

While hydropower has been around since the water wheel, there is still a lot of interest today. Here is a recent story about a $3 billion project that hopes to turn the Hoover Dam into a giant battery system.

Check out 66 pictures of cool dams, including this beauty of the Hoover Dam:

#5 - Water Jet Packs – after watching the video, I DARE you to say these things aren’t cool. 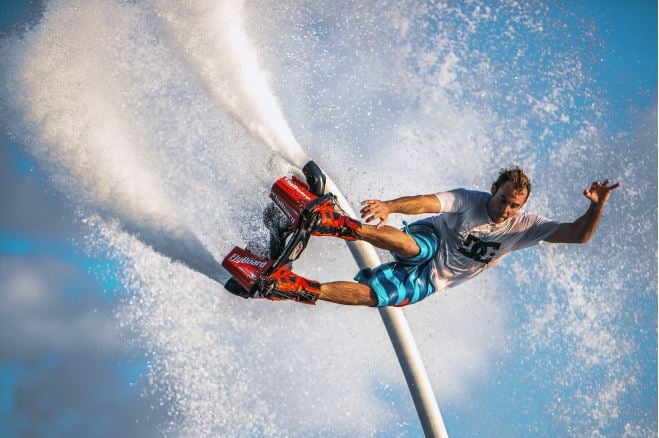 OK - maybe if you are this guy, it is not so cool! https://www.youtube.com/watch?v=he2a4xK8ctk

This technology seems like a way more fun application of the high-lift pump system we did for the Coast Guard to put out fires at sea.

So, no matter what you are designing, manufacturing or selling, be proud that you work in turbomachinery, it is a cool field to be in. What are your picks?

How Does Rocket Engine Cycle Selection Impact the Design of the Associated Turbopump Assembly?

For lower thrust rocket engine designs, either a Gas Generator (GG) cycle or a Dual Expander (DE) cycle can be considered, among others. While each of these cycles has its inherent advantages and...