What’s the Difference Between a Fan, a Blower, and a Compressor?

Turbomachinery equipment is generally segmented based on whether it extracts energy (e.g., turbines) or adds energy (e.g., pumps and compressors). The addition of energy is usually used to compress or move a fluid. When the fluid is a gas, the turbomachinery equipment is typically referred to as a fan, blower or compressor. This blog will explore the differences between these three devices and where they are used.

It is important to note that nomenclature in turbomachinery is not standardized and can vary from country to country and industry to industry. In fact, some definitions in the turbomachinery industry can seem downright arbitrary! As a general rule, the industry does recognize certain differences between fans, blowers, and compressors. While all three devices generate a pressure rise in a gas and have a corresponding flow capability, they are differentiated by the amount of pressure rise created by each device, and consequently the resulting application. Let’s explore each in turn.

Fans are generally considered to have pressure ratios up to 1.11. Pressure ratio here is defined as the ratio of the fan discharge pressure to the fan inlet pressure, which is sometimes called the suction pressure. Pressure ratios of 1.11 and lower are very low in the turbomachinery world. Consider a fan you might have in your living room  that helps keep you cool in the summer. The purpose of this fan is to create forced convection cooling of your skin by moving air across your body at a reasonable velocity. The pressure rise required to do this is small. The fan must only overcome local losses of the fan itself, including losses in the fan blading, resistance losses from other parts of the fan, such as the fan cage, and downstream mixing losses. The pressure just upstream and just downstream of the fan is ambient, so the pressure rise generated by the fan quickly overcomes these local losses. Pressure ratios for fans can be so small (perhaps 1.01) that fan pressure rise is typically given in head rather than pressure ratio, for instance, 2 inches of water. Generally, fans are devices that move larger amounts of a gas with a very low increase in pressure. 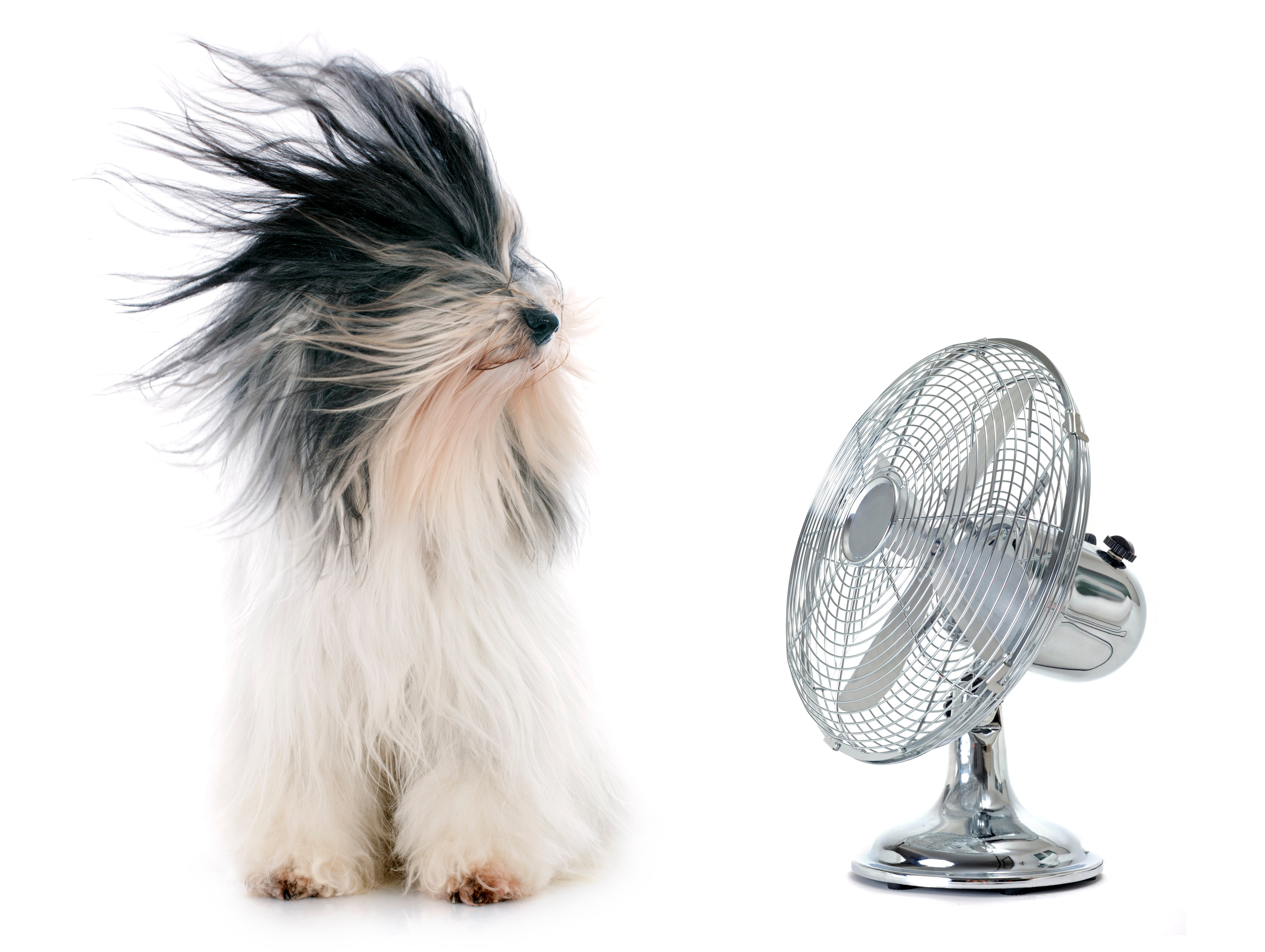 The term blower is sometimes used interchangeably with fan. In general, a blower has a slightly higher pressure rise than a fan: from 1.11 to 1.2. Here again, pressure rise is defined as discharge pressure over inlet pressure. Blowers are used in situations where the system resistance is higher than that for a fan.   It helps to picture a blower as a device that needs to move a gas through a resistance, such as ducting, which obviously has a much higher system resistance than just the cage on a fan. A simple example is a forced hot air furnace which needs to move air throughout a house. Another example is a hair dryer, or blow dryer, which must overcome somewhat higher system losses than a basic fan (specifically the heating element and the nozzle that is used to accelerate the flow to a higher velocity). Generally, a blower is viewed as a device moving a generous amount of air across a moderate system resistance. 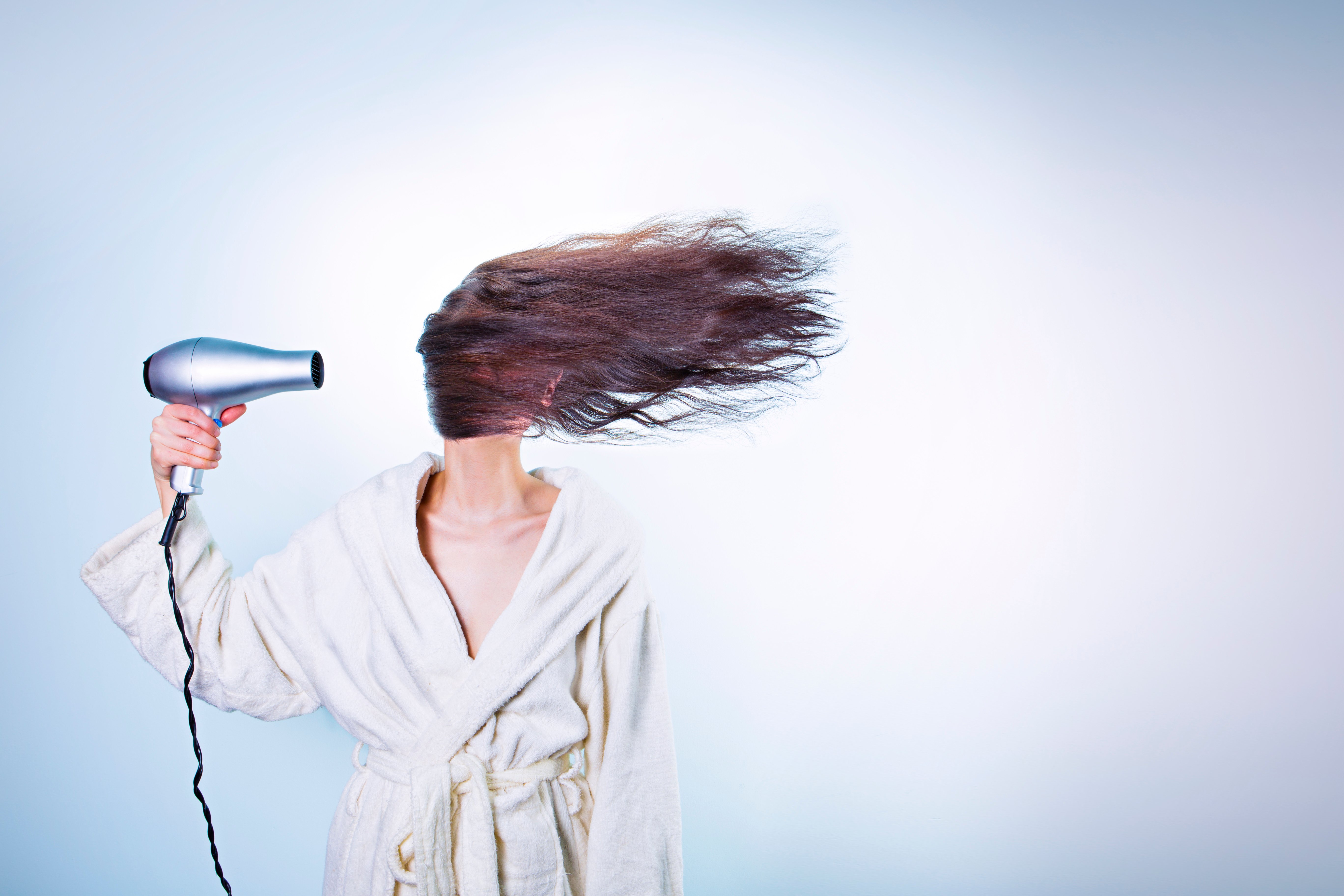 For applications where the required pressure rise is greater than 1.2, the device is usually referred to as a compressor, because more ‘compression’ is done. In fact, the purpose of a compressor is more to increase the pressure of the gas, rather than move a large amount of gas. One example is the turbocharger you might have in your car. The turbocharger compressor might operate at a pressure ratio of 3.5, forcing (compressing) air into the engine. In this type of application, the system wants to operate at a higher pressure level for thermodynamic or system reasons.  In other applications, system losses are much higher, so more pressure rise is needed to overcome them. The volumetric flow rates are typically viewed as relatively small compared to a cooling fan or furnace blower. There are many industrial applications where compressors have very large flow rates, so, like everything, there are exceptions to the rule. Pressure ratios much greater than 1.2 are not uncommon for compressors, especially centrifugal compressors. Pressure ratios above 10 have been achieved in a single stage. So, think of a compressor as a device that can generate much higher pressure rise, across a wide range of flow rates. 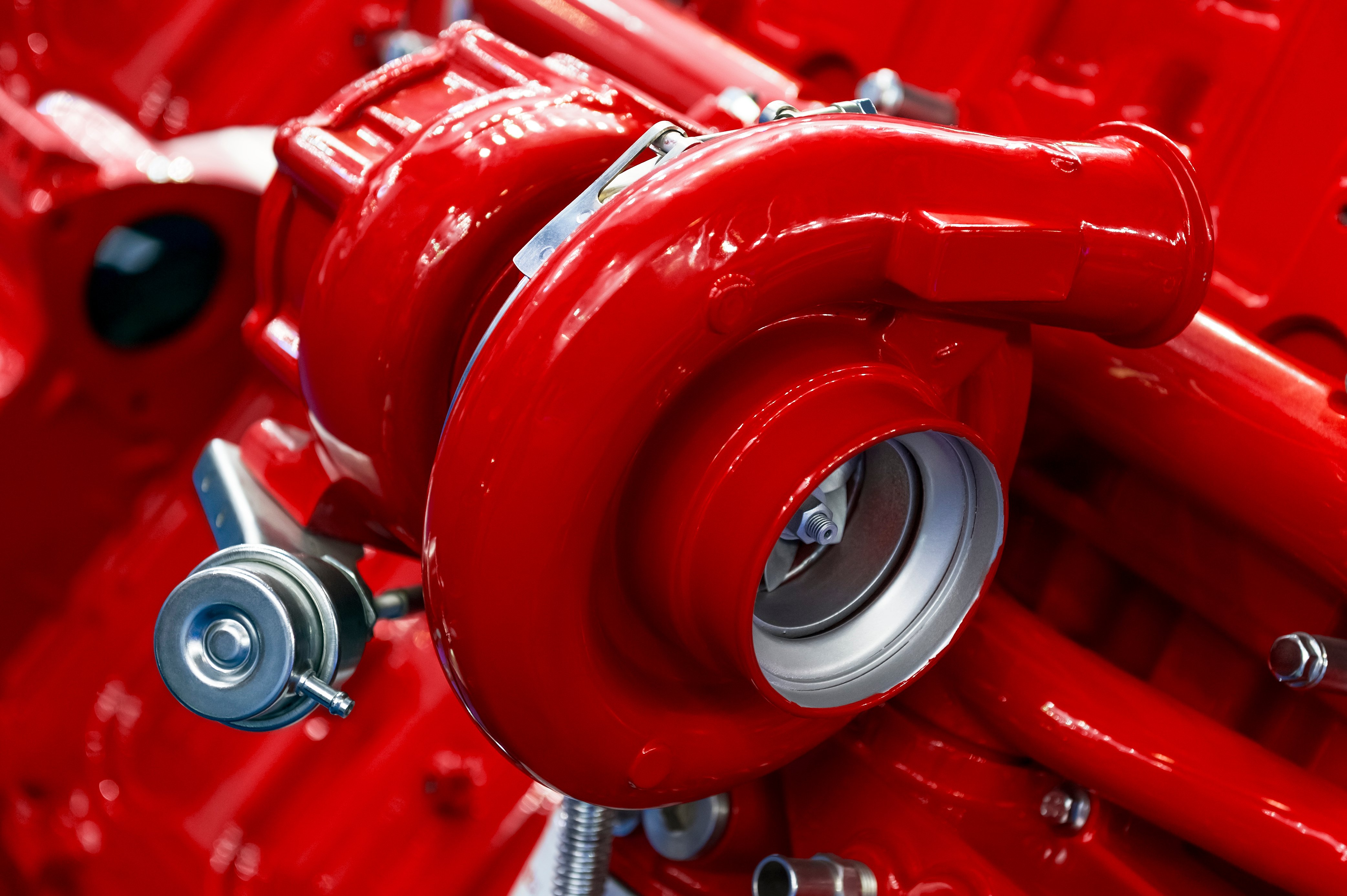 To summarize, think of fans, blowers, and compressors as being selected and differentiated by the application, specifically the system resistance, with the required pressure ratio increasing respectively for these three devices:

Because of the different performance requirements for these three devices, pressure rise relative to flow rate, fan, blower, and compressor impeller geometries usually differ from each other, a subject I will cover in a future blog.