As I’ve always said, there’s as much thermodynamics in a glass of beer, as there is in a power plant. Don't believe me? Read on. Phase change is common phenomena that we see all the time.  We’re most familiar with H2O, of course, in its various forms: ice, water, and steam. This is partly because it’s a very common substance (on Earth anyway) but also because it’s one of the rare fluid types that readily changes phase at temperatures and pressures humans can typically dwell in.

Phase change is clearly visible when you pour yourself a beer.  When the can is popped open, there is an instant pressure change that occurs.  This forces out the carbon dioxide suspended in the liquid that is then realized as a gas. This process is not instantaneous, otherwise the drink would go flat immediately. This is what is called a non-equilibrium condition. The initial formation of bubbles is necessary for the gas to come out of the liquid and the formation of these bubbles is the bottle's neck.  Look closely through the glass and notice that most bubbles seem to emanate from surprisingly few origin points. These are where the seeds of the bubbles have already formed and are over the initial formation barrier. 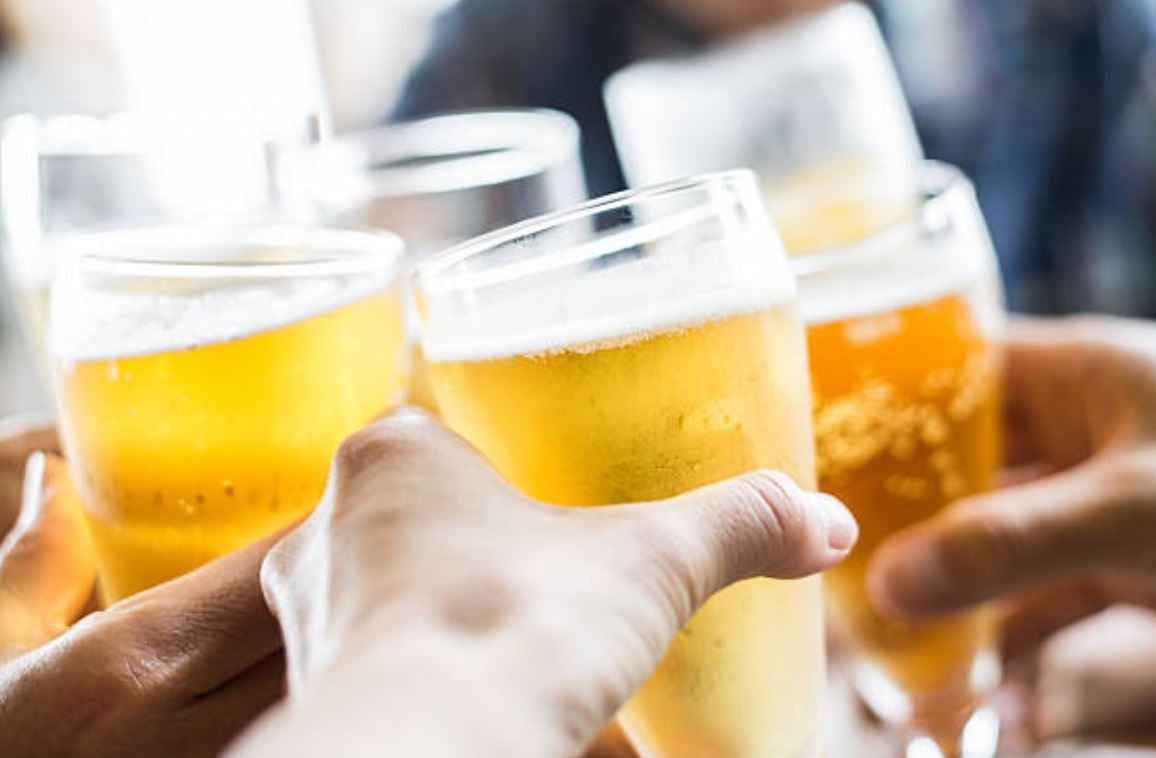 The point is that the energy state is in flux and not at equilibrium. Everything you learned about fluids in undergraduate thermodynamics (if you took thermodynamics) was basically assumed to be at equilibrium, and therefore not changing with time.  Everything you looked up in the back of your textbook was implicitly at an equilibrium state. Why does a can explode if you open it after you shake it? It's simple. The shaking produces lots of tiny seed bubbles that allow gas to escape very quickly and reach an equilibrium state with explosive speed.

So, the next time you are at a party, struggling with something to say to the person next to you, explain the above to them. If they are interested, you might have found a new friend, or at least a fellow engineer.

I'll have a Margarita

What if you are not drinking beer? Don't worry, if you have a mixed drink, ice takes advantage of the energy shift as fluid passes from one phase to another. When the ice melts, it absorbs energy and this is what cools their Margarita. This transfer of phase between liquid, gas and solid, typically involves a huge amount of energy, compared to the moderate temperature changes. This is why a small amount of ice will cool your drink for quite some time. 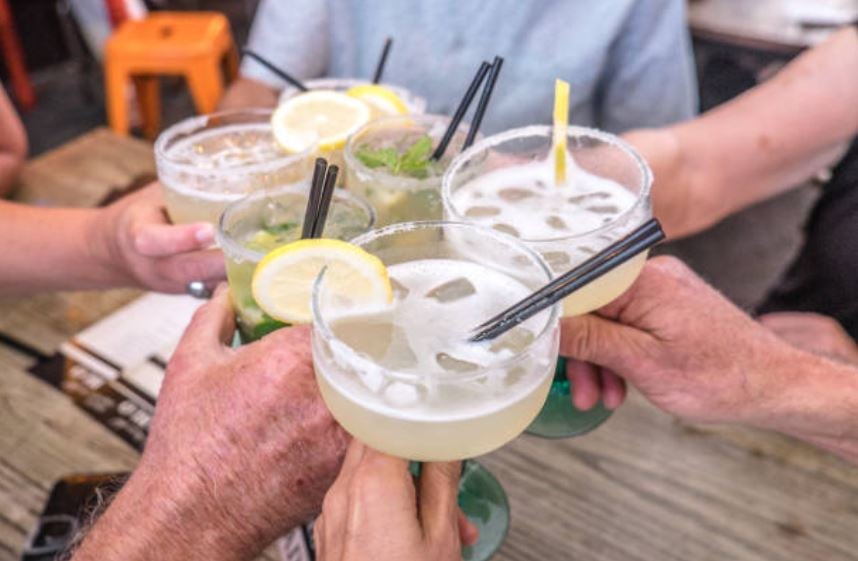 Again, we’re most familiar with water but many, many substances undergo phase change and similar shifts in energy.  The recent flyby of the New Horizon spacecraft past Pluto shows huge glaciers on the surface - glaciers not of solid water but of solid nitrogen. There is another great topic for small talk! You are welcome.

Alcoholic drinks have a common process that helps create them; the yeast absorbs the sugar and produces two byproducts: alcohol and carbon dioxide.  It may be unpleasant to think about, but when you pour yourself a drink, you’re really enjoying yeast waste. Tip: Do NOT mention that to anyone you don't know at the party.

Now, whiskeys run from 30-40% alcohol by volume.  This is way higher than any yeast can survive. Yet the yeast is critical to produce the alcohol in the first place. How does this happen?  The answer is distillation.

Once the initial liquid brewing (called the “mash”) reaches about 10% alcohol, the yeast begins to die off.  At that point, the process is turned over to distillation. Distillation is a phase change where boiling is induced (phase change: liquid->vapor) and then recovered from condensation (phase change: gas->liquid). Since different substances have different boiling and condensation points, they respond differently to the process of distillation. Alcohol happens to have a low boiling point, so it is the substance primarily affected by distillation. Those coils of pipe you often see twisting around the moonshiner stills in the movies, are the cooling coils, condensing the alcohol gas and concentrating it through distillation. This takes a lot of energy, hence the roaring fire to boil the mash and the large coils for condensing the alcohol down to a potent whiskey.

When a substance undergoes a phase change, there are typically huge swings in volume and energy levels, but no pressure and temperature change. Other secondary properties such as the speed of sound, viscosity, and energy absorption capacity also change dramatically. It’s vital to capture these effects in any engineering simulation or else huge errors may result.  Not all fluid models can capture these effects; in fact, most cannot, but that is a topic for another blog.