In my last blog, I explored the concept of the flow and work coefficient.  In this blog, I will explore the practical application of the two parameters in machine selection and optimization.

END_OF_DOCUMENT_TOKEN_TO_BE_REPLACED 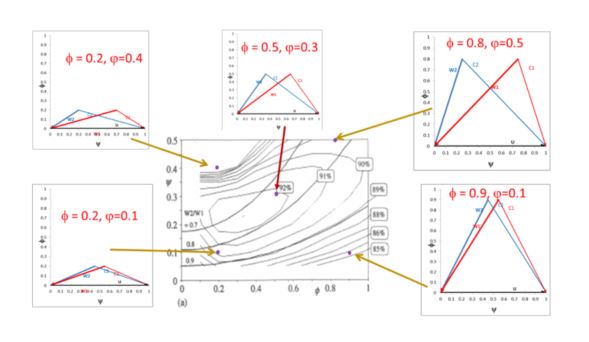 END_OF_DOCUMENT_TOKEN_TO_BE_REPLACED

What is a Consortium, and Why Would You Join One?

Merriam-Webster’s definition is, “an agreement, combination, or group (as of companies) formed to undertake an enterprise beyond the resources of any one member.”  The word is Latin, derived from “con” (together) and “sors” (fate).  In commercial industries that rely on technology development, a consortium can be a way to share the cost of research and development among several companies that would benefit from the resulting technology. Consortia can also be commercial in nature.  One example would be the company, Airbus, which was originally a consortium of European aerospace manufacturers. It eventually evolved into a standalone company, Airbus, SAS.

END_OF_DOCUMENT_TOKEN_TO_BE_REPLACED 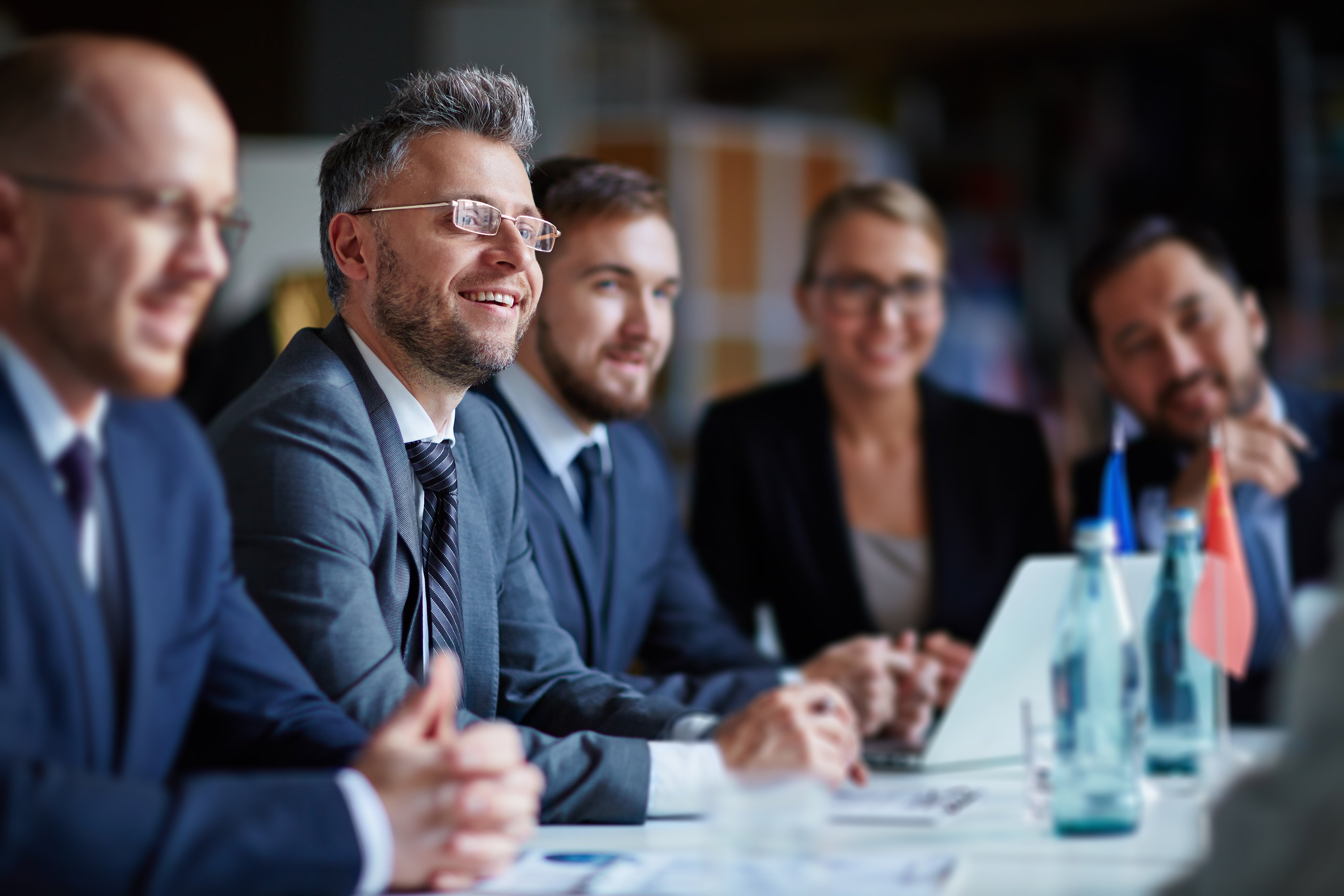 The universe of turbomachinery consists of many different design concepts that are radically different from one another. Each class of machine has a particular flow and power range that is best suited for that design class.  In general, a machine type that is not well suited to an application, cannot be refined sufficiently to perform well outside its normal range.

END_OF_DOCUMENT_TOKEN_TO_BE_REPLACED

The (Contemporary) Art of Engineering

Boston, MA is known as a walkable city. Boston’s downtown area is very small, relative to those in other cities. However, the walkable size provides you with a special opportunity to explore the many interesting venues that the city has to offer. One such opportunity arose when an engineering meeting with a colleague was postponed for several hours due to “unforeseen circumstances”. This gave me a golden opportunity to tour the Museum of Fine Arts, a short walk from Northeastern University where my meeting was scheduled.